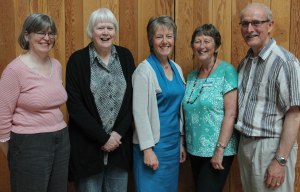 Some of the FSA Committee

This study day to celebrate the history of Wem was held in association with the Victoria County History began with the Friends’ AGM.

The Victoria County History in Shropshire – Why Wem? by Professor Richard Hoyle, Director and General Editor of the VCH,

The landscape and town of Wem in 1631 and the 18-19th centuries by Dr James Bowen, University of Liverpool

The Women of Wem and a few Mustketeers: The Civil War battle for Wem of October 1643 by Dr Jonathan Worton 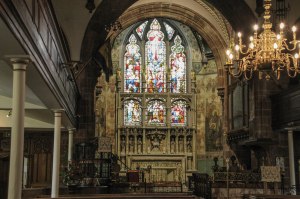 Three town walks were arranged and led by members of the Wem Civic Society who also had a display of their research activities.