The Friends had a glorious day for their visit to Combermere Abbey where we enjoyed a fascinating guided tour from Myra Logan around this interesting building.

The Combermere Abbey Estate sits on the border of Shropshire and Cheshire between the market towns of Nantwich and Whitchurch. Its important contribution to the history of Cheshire and the North West since 1133 has been well-documented and it remains an inspiration for many. Originally a Cistercian Monastery and later home to the Cotton (Combermere) and Crossley families, it has entertained many well-known personalities. 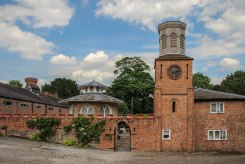 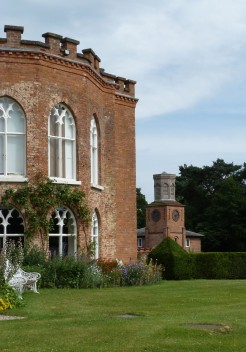 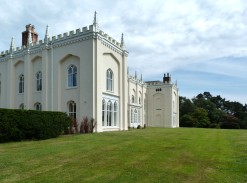 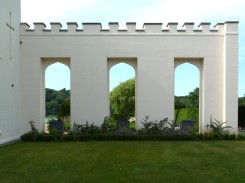